Will Ruger Ever Be Able To Come Back From “Bounce”?

Ruger came earlier this year, under the same platform that gave us Rema more than two years ago.

The youngster stormed the scene with a commercial EP, “Pandemic” which has given him at least one hit so far. “Bounce” got the single treatment, video, payola, all that other stuff.

The song became a big hit, and it is, in fact, one of the not-so-many Song of the Year contenders for the next award season.

For a new guy, a hit like “Bounce” is something very impressive, so yeah, I’m gonna cut him a slack for that. But it’s gonna be hard to come back from that.

If he drops a single that’s not as good as “Bounce” or maybe it’s just as good or even better and people just don’t pay attention to me and it goes under the radar? That’s the problem. The follow-up is the hardest.

For guys like Omah Lay that came before Ruger, the sure thing was to make sure your introductory EP had more than one hit. It worked for Omah Lay and Rema. After one song is done, you pluck out another and promote the hell out of it. 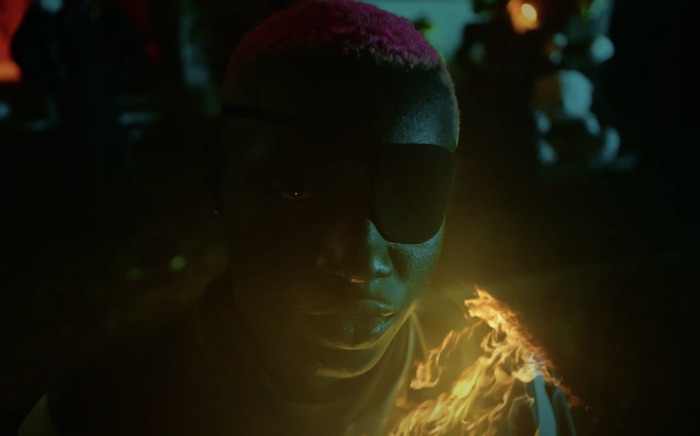 But it’s been a few months already, and no, I don’t think any more hits are gonna be coming from “Pandemic” anymore.

Now, Ruger has no choice but to do a singles run. That is, drop several songs, hope they catch on, and gear for a new project release. Easier said than done.

So many artists have fallen off just like that. “Bounce” is good and all, but nobody likes a one-hit-wonder.

Ruger is a good guy, he’s got talent, but he’s not the only one. There’s a whole lot of young talents out there waiting to take their shot.

He took his first shot already. Now can he follow that up perfectly and make a career for himself? I believe he would.